In Goalkeeper Wiz, the goal that your team is working toward could be lost. The only way to win is to get the ball out of play.

There's a chance your team will lose badly to the other team. With the help of Goalkeeper Wiz, you might learn to be a competent soccer goalie. It's your job to prevent the other team from scoring by catching their potentially dangerous balls. With even a little carelessness, you can suffer a loss. The flag of a country can represent its people in a variety of ways. The store carries an extensive collection of gloves in many different designs. Let's get together and play this game frequently so that we can accumulate a large number of fantastic hands and tempting rewards. Your job in each game is to stop the other team's first ten shots as they attempt to score on your goal. For every three shots on goal your team makes, they'll get one back.

Use mouse to move gloves and save shots. 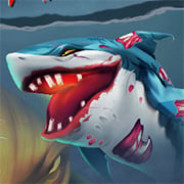 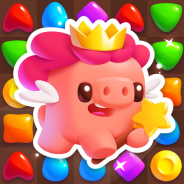 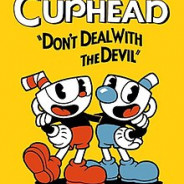 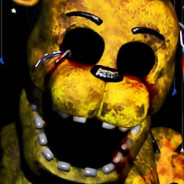 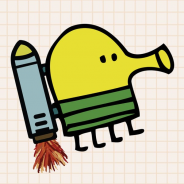 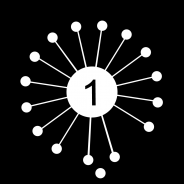